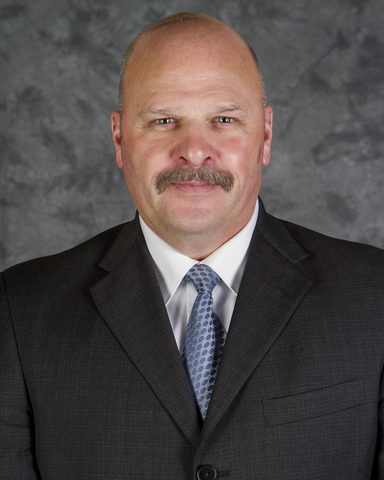 Under Chief Allgood’s leadership as Chief of Police, the crime rate reflected a steady downward trend and the percentage of cases cleared has steadily increased. According to annual “Crime in Idaho” reports published by the Idaho State Police in late 2015:

Chris and his wife proudly raise two children in Caldwell.

Mr. Allgood was elected to the Caldwell City Council in November 2015. His four-year term expires in December 2019.