CITY HALL DOORS WILL BE CLOSED TO WALK-IN TRAFFIC, EFFECTIVE 8:00 AM, WEDNESDAY, MARCH 18, 2020 UNTIL FURTHER NOTICE.  WATER/SEWER/TRASH PAYMENTS MAY BE MADE ONLINE, OR PAYMENTS BY CHECK MAY BE DROPPED IN THE BLUE PAYMENT BOX IN THE CITY HALL PARKING LOT.  MORE INFORMATION IS AVAILABLE ON THE COVID-19 UPDATE PAGE (CLICK ON LINK) 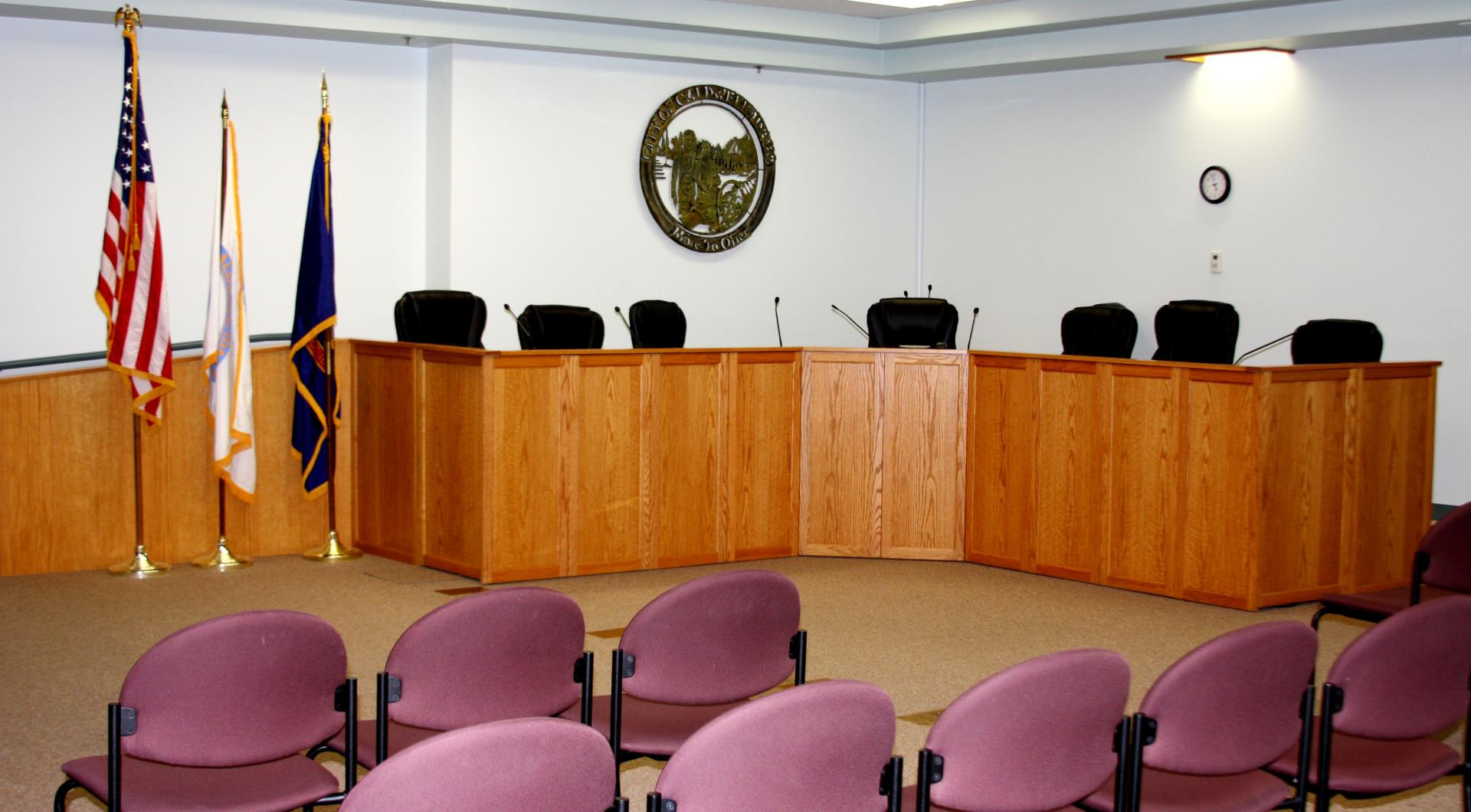 The City of Caldwell was incorporated on January 15, 1890 and operates under a Mayor/Council form of government.

The Mayor is the Chief Executive Officer of the City, and he presides over the meetings of the Council and performs other duties as required by law.  He has supervision over all of the executive officers and employees of the City and has the power and authority to inspect all books and records pertaining to City affairs and kept by any officer or employee of the City.

The City Council is composed of six members.  During each general election, three of the six members of the City Council will stand for re-election for a four-year term of office.  Members of the Council, the legislative and policy-making branch of the municipality, devotes as much of their time to the duties of their office as an efficient and faithful discharge thereof may require.  The duties they perform include the passing of ordinances and resolutions, and study of work done for the municipality according to the committees upon which they may be appointed by the Mayor.

City Council meetings are open to the public, and are held on the first and third Mondays of each month at 7pm in the Caldwell Police Department Community Room, located at 110 S. 5th Ave in Caldwell.