CITY HALL DOORS WILL BE CLOSED TO WALK-IN TRAFFIC, EFFECTIVE 8:00 AM, WEDNESDAY, MARCH 18, 2020 UNTIL FURTHER NOTICE.  WATER/SEWER/TRASH PAYMENTS MAY BE MADE ONLINE, OR PAYMENTS BY CHECK MAY BE DROPPED IN THE BLUE PAYMENT BOX IN THE CITY HALL PARKING LOT.  MORE INFORMATION IS AVAILABLE ON THE COVID-19 UPDATE PAGE (CLICK ON LINK)

John McGee was born in Canyon county and is a third generation Idahoan.

McGee has been a marketing and public relations professional for over 20 years and currently serves as the Marketing Director at Caxton Printers in Caldwell.  John also serves as a Board Member of Deer Flat Church and has previously served on the Destination Caldwell board and as the Chairman of the Downtown Caldwell Organization.

McGee has served as the Chairman of the Canyon County Republican Party Central Committee and served on the Board of Directors of the 2009 International Special Olympics.  McGee also served his alma mater, the College of Idaho, as the Chairman of the Board of Trustees.  McGee served in the Idaho State Legislature from 2005 to 2011.  As the youngest member of the Senate, Senator McGee was considered a strong advocate for improving Idaho's infrastructure and growing a strong economy in Idaho.  McGee served as the Majority Caucus Chairman, the fourth-ranked leadership position in the Idaho Senate and spent two terms as Chairman of the Senate Transportation Committee.

A life-long resident of Caldwell, John is a graduate of Vallivue High School and received a BA in History from the College of Idaho; he was elected student body president at both institutions.  John and his wife, Hanna, live in Caldwell with their daughter, Madalyn and son, Maxwell. 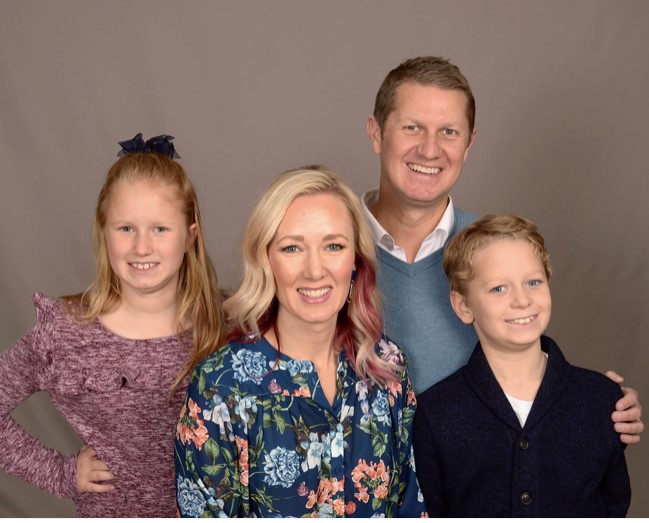