The City of Caldwell in Idaho was established in 1890.  Since that time, Caldwell has had 46 Mayors.  Below are the biographies of our City's Mayors over the years.  You will note that most of the Caldwell's Mayors listed here do not have biographies; we are currently researching their histories and will be updating this page as more information becomes available.  If you have information or copies of biographies on any of our past Mayors, please send information to cwilson@cityofcaldwell.org.

According to a Caldwell Tribune article from October 17, 1913, Howard Sebree was born near Owenton, KY on March 9, 1834 to N.B. and Permelia Owens Sebree.  At age 14 he left his home in Louisville, IL and apprenticed to a blacksmith in Paris, IL.  This is where he met the woman who was to become his wife, Lucinda Ellen Bell.

Throughout his life, he worked hard, traversing the yet untamed west and establishing blacksmith shops throughout the west.  He relocated to Caldwell in 1885, organizing the Stockgrowers & Traders Bank and taking the presidency of the institution.

Howard Sebree was the Mayor, the President of First National Bank, the organizer and president of Stockgrowners & Traders, an entrepreneur, known for his integrity and honesty; a successful businessman, father and husband, and known fondly as "Uncle Howard" by Caldwell residents.

M.B. Gwinn's reputation was that of an honest, hard-working business man.  M.B. was essential in settling and forming Caldwell through his work in setting the Sebree Ditch, and his visits to Salt Lake to bring in investors.  In 1896, his work earned him the title of "The Best Man in Idaho" according to the Caldwell Tribune, and a nomination for Idaho Governor.  He worked hard to put Caldwell on the map, and was a well-respected member of the community.  M.B. was the first appointed President to the State Board of Commerce, served as Chairman of the City Council, and was Vice President of both the Building and Loan Association, and the Board of Trade.

Throwbridge C. Egleston was a wholesale and retail dealer in hardware, stoves, tinware, groceries, provisions, wagons and farm machinery. He was educated at Cornell University, Ithaca, New York and learned the hardware business in Albion. He worked at Pratt & Company in Buffalo for quite some time. He then became a traveling salesman for the Cambia Iron Company of Johnstown, Pennsylvania and later traveled for the Simmons Hardware Company of St. Louis. His travels and education lead him to Caldwell, where he purchased the hardware store. He controlled a trade that was quite extensive in the area. Mr. Egleston married Sarah B. Mann in 1878 and they had two daughters, Florence and Ethel. 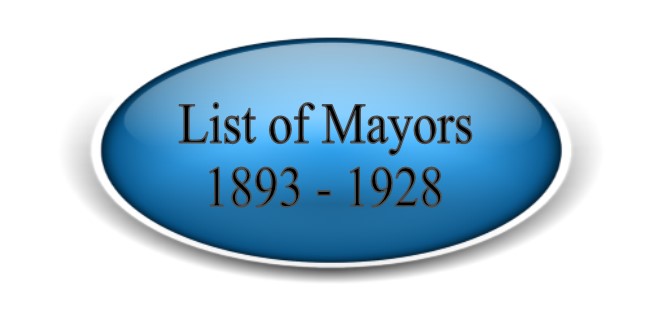 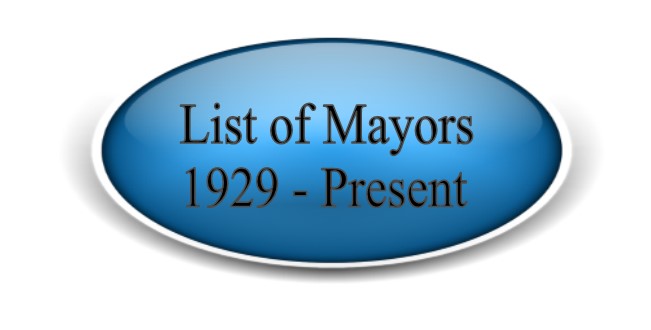